“How do you deal with Money and Jealousy?”

A reader writes that having money can sometimes become a source of conflict in her personal and professional relationships. Some of the time this conflict can arise from jealousy. She would love to hear my take on this battle in terms of financial alchemy… 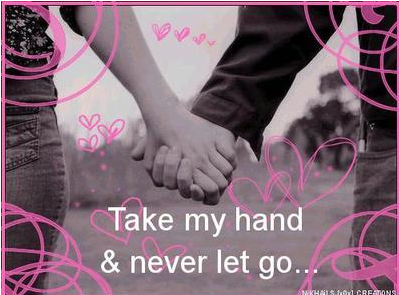 First of all, great topic! Let me start with my own admission. Years ago I would see a friend of mine charge a lot of money, a LOT of money, way beyond what I was charging…

My own dance with Money Jealousy

I noticed that people were actually paying her astronomical fee! We’re talking $10,000 for two-days, or $100,000 for a year. It seemed ridiculous to me. And people were paying her!

So I made a decision and created a mega-breakthrough in my own income.

I’m not saying that’s the right price point for you. But instead of being jealous, try experiencing gratitude for seeing what is possible. This IS an option, and there are people out there who want to invest in themselves on that big a level.

So that’s one side of the jealously equation.

The other side is that other people have their Money Monsters that are keeping them poor, and keeping them frightened, and are feeding their judgment and jealousy about anybody else who might be more successful than them. And I know that it’s perfectly possible to feel inferior and superior than other people at the same time: slamming people making more money than you, but also secretly wishing that you had their success.

So, here’s what I want you to know: When you get really successful and you make a lot of money, there will be somebody out there who feels jealous of you. I guarantee it. You will be criticized. Big deal. There will also be people out there who will want to take advantage of you. They are acting from their own fear and their own bad relationship with money. They’ll be looking at you as a bank instead of as a human being. It’s unfortunate, and it happens.

The good news is if you have a really good relationship with money, and you are partnered with your Money Honey, you have strong boundaries. You will attract people who love and value you for yourself. You will be less attached to your detractors. And you will recognize and say “no” to the predators.

Don’t cheat on your Money Honey for some stranger who has his or her own issues!

I used to think, when I first began this work, that it was really only for people who were struggling to make money. But over the years I’ve attracted some extremely wealthy people, seven, eight, nine figure entrepreneurs, even a  couple of billionaires. These issues that I talked about–of people being jealous, of people wanting to take advantage, and of people looking at you as the bank instead of as a human being–are real issues. That’s another way a Money Monster can show up. But you don’t have to have that Money Monster.

Then, when you start making money, it’s in alignment with your highest values. Your relationship with money supports loving human relationships, and you can build a foundation of wealth and value that you get to keep.

To your Abundance and Prosperity,

Quick Post Script: I saw my friend last week. The one who showed me what was possible when she charged so much more than I did. Here’s the punch line: it turns out all these years later we’re charging THE SAME price points and I didn’t even know! How funny is that? 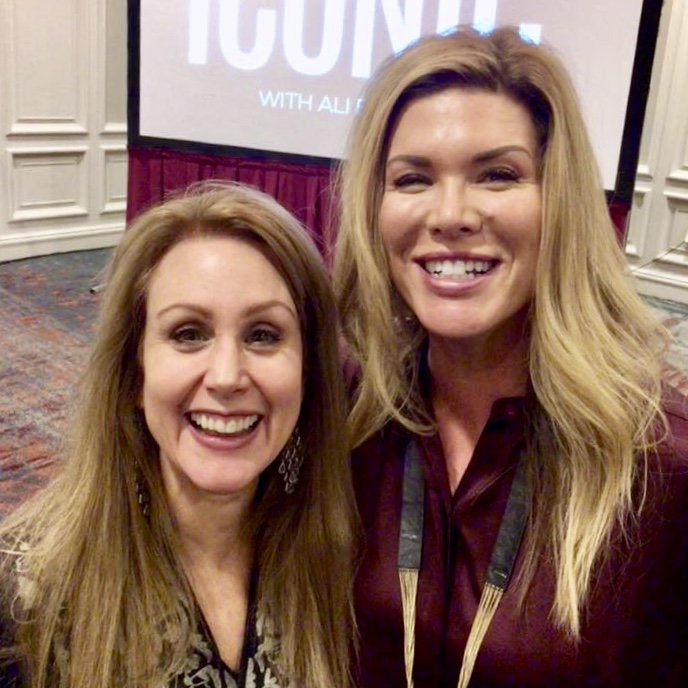 Copyright 2018 Morgana Rae… OBVIOUSLY.
Wanna reprint it for your blog or e-zine? Cool! Just post a “written by Morgana Rae” credit, and tell your readers to get my FREE Money Magnet Video Gift at www.morganarae.com. Thanks!