Share
Tweet
Share
Pin
0 Shares
Demetria was starting at ground zero. She had left her marriage. She was leaving her job. And she’s a mother.
She’d already tried a ton of other programs and was still missing a piece when applied to be considered for my 2017 Money Goddess Retreat in Bali.
She was really going out on a limb.
Here’s what she had to say about her decision:

After Bali, Demetria successfully launched her Soul Dream Mentor Coaching program for women, and now she’s looking at where in the world she wants to live next, with her children.
By the way, Demetria is named after the Mother Goddess in Greece.
THREE of the women in that year’s Money Goddess retreat were named after goddesses. (Not counting me.) Demetria, Kamala, and Tamar. Wild, huh?

Weird, magical synchronicities happen every time I lead this retreat. It gives me goosebumps! 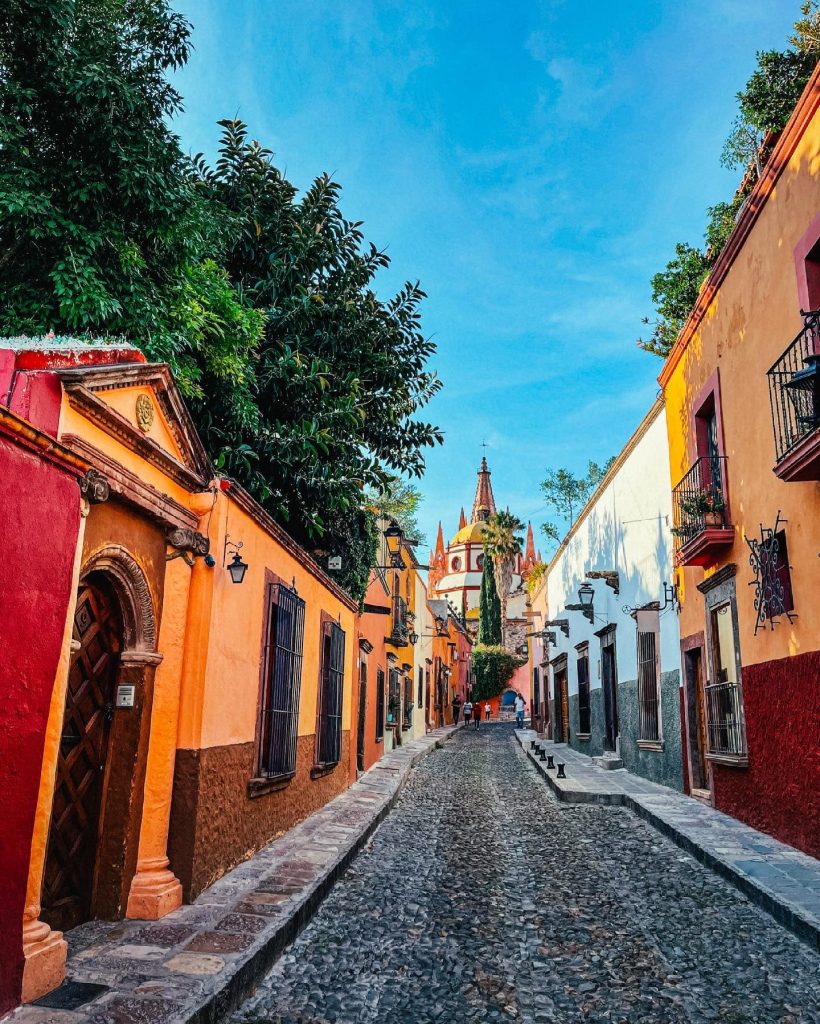 If this has been calling to you, APPLY NOW!

Copyright 2021 Morgana Rae… OBVIOUSLY.
Wanna reprint it for your blog or e-zine? Cool! Just post a “written by Morgana Rae” credit, and tell your readers to get my FREE Money Magnet Video Gift at www.morganarae.com. Thanks!